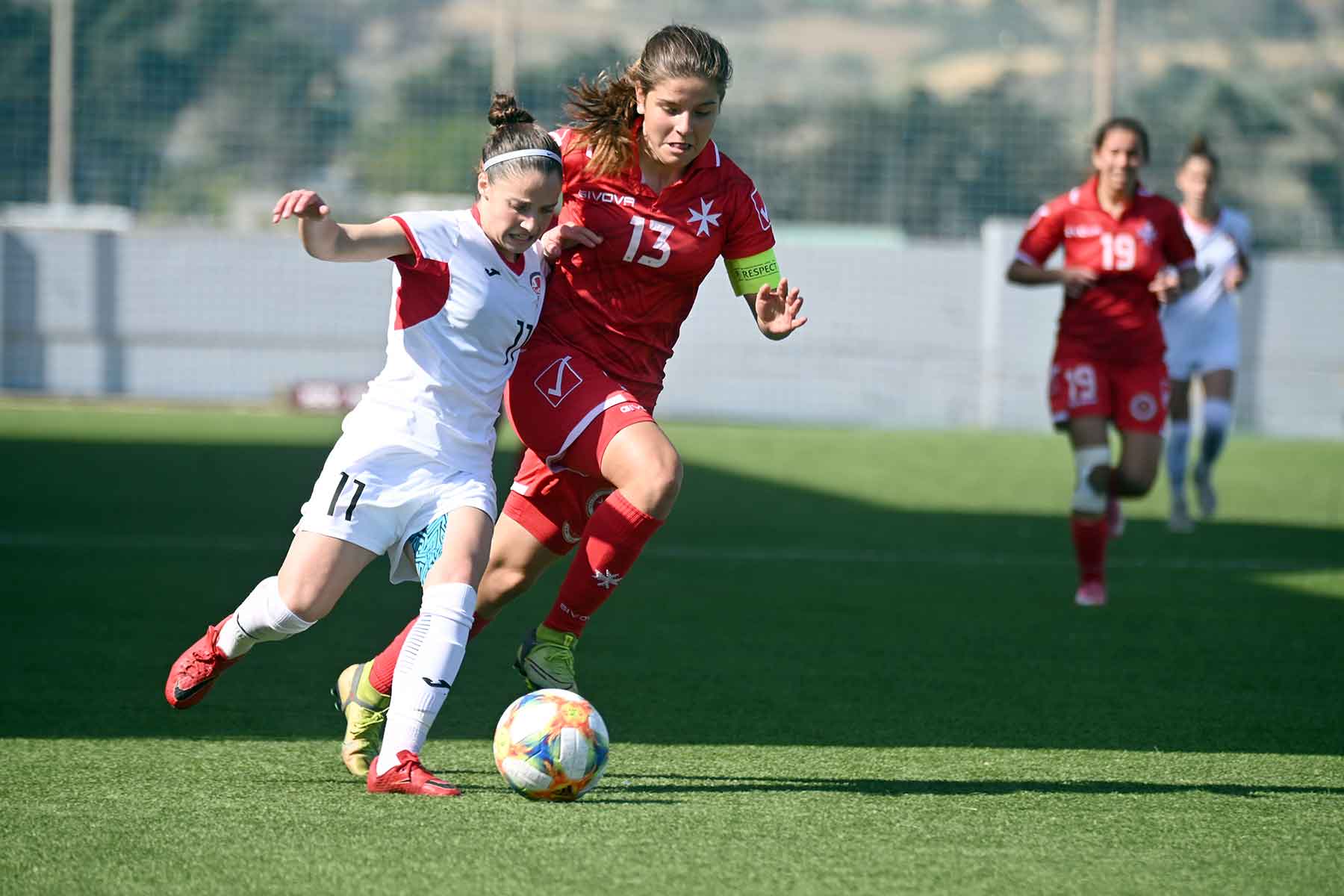 Women’s Football is on the Rise

Home » Women’s Football is on the Rise

Women’s Football is on the Rise

The speed at which women’s football is growing shouldn’t come as a surprise to anyone with access to a TV set or the news. England’s recent victory at Euro 2022 was just one of the myriad reasons the sport has grown in popularity.

The current shift comes after decades of women’s football being held back. The sport had gained popularity with women during WW1, but England’s Football Association (FA) banned women’s football in late 1921. The ban was lifted 50 years later, but it took another 22 years for the first women’s FA challenge cup to happen in 1993.

What we are seeing now is the result of many small steps that have had a compelling cumulative effect. During the pandemic, many women started to train for better physical and mental health. That is when grassroots football suddenly took off with training sessions for women of all ages. Women footballers are also finally earning full-time salaries, and sponsors are now investing more money in the industry.

However, one of the main catalysts for the remarkable growth in popularity of women’s football is increased media coverage. Until recently, the media had largely ignored women’s football. Yet this year’s Euros, which were hosted by England, changed that, drawing attention to the women’s game more than ever before. The final match was attended by a record-breaking number of supporters and watched by millions across the globe. The English team’s victory added to the unparalleled excitement around the sport. Moreover, Sky Sport and BBC have secured broadcast rights to the FA’s Women’s Super League for the next three years, which can only increase interest in the game.

Women’s football in Malta is also witnessing positive growth. “When I was tasked with putting together our first Women’s National Team, it was very difficult to find the 18 players needed,” recalls Pierre Brincat, Technical Director for Women’s Football. “It was taboo for girls to play football, so our first job was to increase the number of girls playing and the number of female coaches. We still, to this day, offer scholarships to female participants who decide to obtain their coaching licence.”

Women’s football in Malta has come a long way since those early days. “Now we have a full structure in place covering elite-level football, club football, and a coaching set up. Luckily, the taboo associated with the women’s game is rapidly decreasing,” adds Brincat.

The Mediterranean College of Sport (MCS) is set to give another push to young female footballers in fulfilling their potential. Students at MCS will be able to continue their academic studies from Year 7 up to Sixth Form level while training in their chosen sport and practicing the skills they will need to follow a career in sport. Promising young female footballers, who will one day be Malta’s football stars, will be given the same preparation and opportunities as their male counterparts.

These young footballers already have a young star they can look up to. 18-year-old Haley Bugeja, who has recently joined Florida’s Orlando Pride after playing in the Italian Serie A, is optimistic about the future of women’s football. “It has grown in every feasible way in the 13 years I’ve been playing,” says Bugeja. “The level and style of play have developed massively, and revenue has increased dramatically, which has also been helped by the fantastic Euro tournament we just saw.

“Now that I am in America, I can see the progress up close and I feel proud of how much we’ve grown: sold-out stadiums, top class training facilities and more. I’m hoping this is only the start, and that we continue to give women’s football the push it so truly deserves,” she concludes.

The Mediterranean College of Sport is set to be one of the most pioneering educational and sporting facilities in the Maltese islands, aiming to develop future athletes of international calibre. The co-educational college is set to open its doors to students in September 2024 and will be housed adjacent to St Aloysius College in Birkirkara. For further information please send an email to cbonnici@mcs.edu.mt.