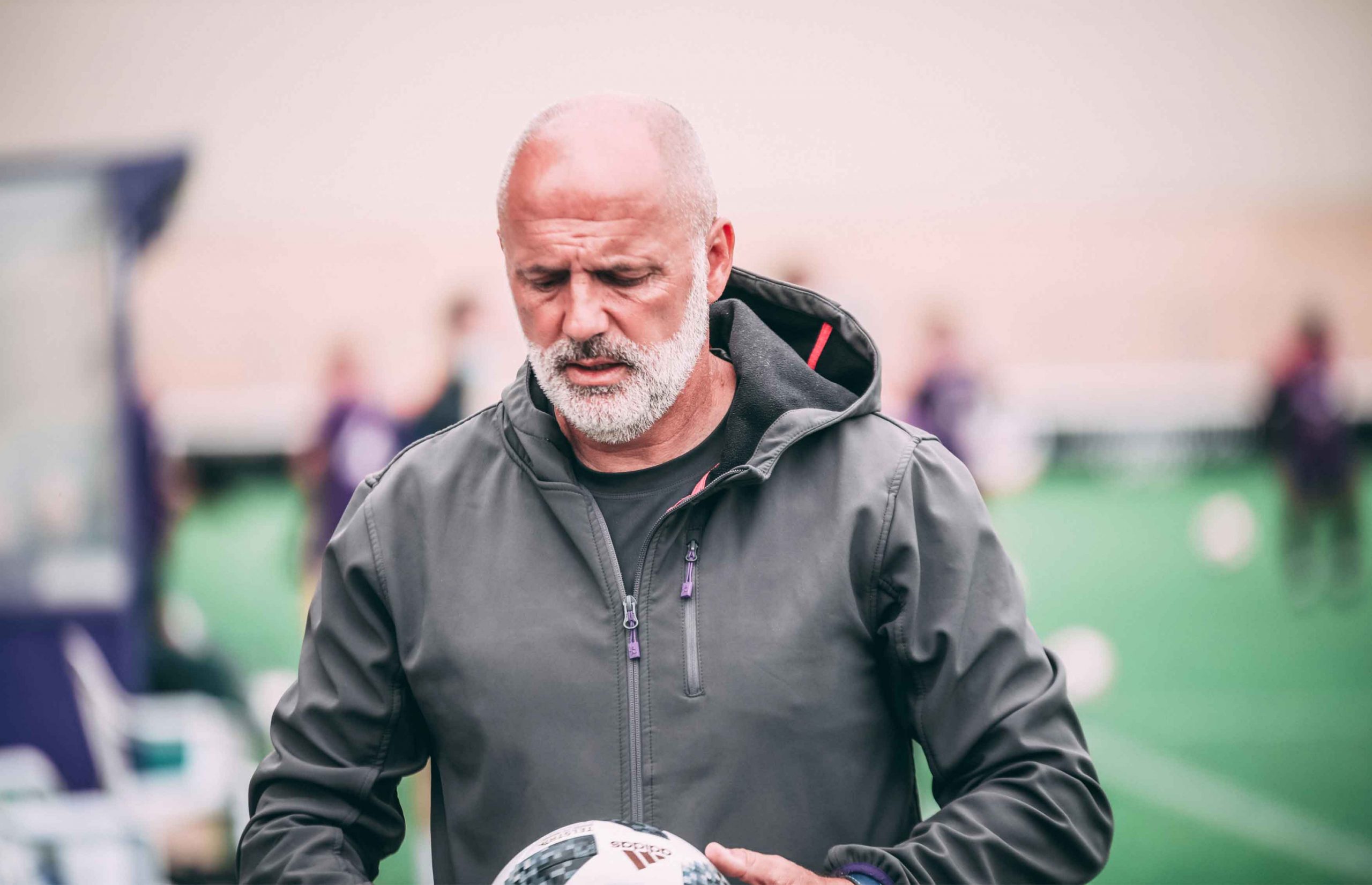 For football clubs at the very top of the game, identifying young players who could one day rank among the best in the world, and ensuring those players receive the training and development they need to maximise their potential, is a top priority. But looking at a young child and spotting the makings of a top future player is not always straightforward.

One man who has dedicated his career to the task is Richard Allen, the lead football consultant for the Mediterranean College of Sport. Allen currently the Senior Football Executive and Technical Adviser at Yokohama FC in Japan. Previously he was Head of Talent Identification for the English FA, as well as serving as Head of Academy at Queen’s Park Rangers and Head of Recruitment at Tottenham Hotspur.

Having worked with players of the calibre of Harry Kane and Phil Foden, Allen says Talent Identification requires a fine balance between current performance and future potential: how far a player might go given the right environment and circumstances. “In the field of Talent ID, we’re often drawn to those players who are performing in the here and now,” he says. “But just because you’re a good 9-year old, it doesn’t mean you’re going to be a good 19-year old.”

At a young age, players might appear more dominant because of factors such as maturation or the relative age effect with children born earlier in the same calendar year. “The problem is that the more physically dominant player often stands out because they’re more effective, and people are drawn towards that player,” Allen explains.

“Research, however, suggests that your late-developing players are actually your most valuable players: they’ve had to struggle to get into the programme and to stay in, they’ve had a lot of thought and consideration put into their development, and they’ve likely developed resilience and coping strategies and adapted their game to mitigate their disadvantage.”

Allen says Talent ID has been moving to progressively younger ages due to increased competition for the best perceived talent, something he warns is potentially problematic due to the many transition points children and adolescents go through in their development. “There’s something to be said for fundamental skills and techniques being honed at a young age, but clearly you’ll make more mistakes the younger you get.”

With the already complex task further complicated by issues such as selection bias, from personal preferences for certain types of players all the way to racial stereotypes, Allen says it is vital for a club or institution to have an overarching philosophy to guide its efforts. “Everything you do has to match up with a wider philosophy that might tell you the kind of playing style you want to use, which will impact the sort of players you want to bring in and develop.”

In the set-ups he’s worked within, Allen says, the belief was in the need for players to have strong technique, at least two outstanding physical attributes, an excellent understanding of the game, and the ability to produce a ‘wow moment’ that set them apart from the rest.

“I’m also a big believer in psychological and social qualities: how they behave as part of a team, whether they have resilience, adaptability, leadership and a real love of the game and desire to want to get better. Ultimately you want players who are going to make really good decisions under a lot of pressure and deliver when it counts.”

For small countries like Malta with a more limited talent pool, Allen believes the need to commit to a strong philosophy, and support that vision with the right selection team, coaches and development process, is all the more crucial. “You have to make sure you don’t miss out on talent,” he says. “You need a sound strategy, and the right people in place to serve as igniters, getting players excited and wanting to get better and better.”