Children and Sports: Specialise or Diversify? 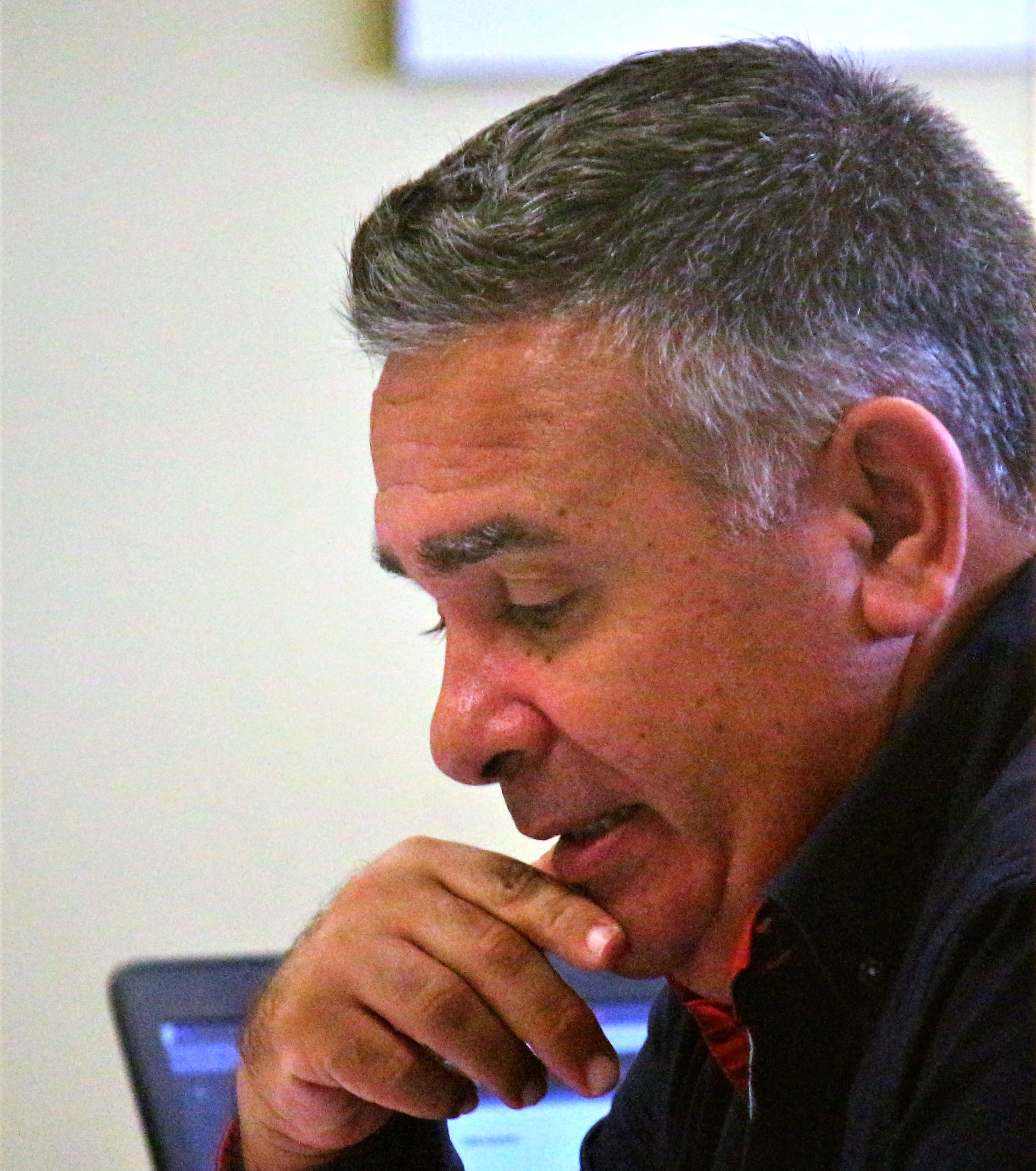 The Mediterranean College of Sport speaks to former National Sport School headmaster and sports education expert Mr George Micallef about the early specialisation vs diversification debate, and whether a balance between the two can ever be struck.

Should children specialise in one sport or diversify their practice? Sports education expert Mr George Micallef believes that the answer is debatable and not an easy one. Both methods offer several benefits and drawbacks, all of which are backed by years of research. Simply put, one option does not trump the other, and numerous factors must be considered.

“Not every young sportsperson aims to become an elite, high-performing athlete,” points out Mr Micallef. “I believe that the objective of training should always be to reach a point where the child isn’t precluded from becoming an elite athlete but is also set up to grow into a well-rounded person with a lifelong love for sports.”

Early specialisation refers to intensive, year-round training in a single sport, generally kicking off before the age of 12. The idea behind focusing on one sport is to increase the likelihood of high-performing success. In fact, research supporting this theory shows that developing into elite performance can take some 10,000 hours of deliberate practice.

According to Mr Micallef, while early specialisation has been found to lead to the development of vital sports skills (largely due to increased contact time with coaches), evidence also suggests that it can cause burnout, overuse injuries and decrease motivation in the sport. It can also negatively impact nutrition, maturation timing, psychological stress, and career longevity.

“Due to physical growth spurts that come about during puberty, young athletes should not specialise before the age of 12,” believes Mr Micallef.

“In my experience, early specialisation training often causes harm to the child due to negative coaching, overtraining, undue pressure from parents, coaches and peers, and an environment lacking enjoyment, emotional connection and autonomy. I think that for early specialisation to improve, these detrimental factors would definitely need to be tackled.”

The more, the merrier?

On the contrary, early diversification refers to children’s participation in numerous sports and activities, through which they develop multi-lateral physical, social and psychological skills.

Mr Micallef explains that early diversification reaps several benefits. It increases a child’s diversity of skills, intrinsic motivation and resilience, and it makes young athletes more adaptable and coachable, which makes them more likely to land on a sport that suits them best.

On the downside, early diversification may have socio-economic implications, especially for parents with three or more children.

“Parents with multiple children who do several different sports tend to find themselves suffering from burnout when trying to uphold such a lifestyle – especially because it involves a lot of time spent driving their children from one place to another,” he says.

And despite its benefits, a child’s deliberate practice in several sports can have adverse effects like those of intense early specialisation. Similarly, coercing a child into participating in a sport they do not like could quickly lead to unhealthy consequences.

The former National Sport School headmaster believes that there is no one-size-fits-all approach when it comes to sports. Can a balance between the two types of training be found? Mr Micallef thinks so.

“I believe in a hybrid model for elite youth athletes, especially for culturally popular sports, such as football,” he says. “A model that includes early engagement in the sport the child is keen to pursue, sampling other sports where the focus is on free play rather than practice”.

This, alongside long-term athletic development through carefully planned and monitored strength and fitness conditioning, and a psycho-social development programme, could mitigate the two. “Striking a balance is crucial,” he adds.

In contrast to early specialisation, early engagement, in this case in relation to football, refers to a child learning how to manipulate the ball and get comfortable with it, while at the same time not precluding the child from playing other sports.

Mr Micallef encourages children to sample different sports in which a transfer of skills can happen. In addition, coaches who share the same athlete can coordinate among themselves to form a holistic approach to that child’s training and mitigate excessive practice.

“Policymakers, coaches and parents need to re-frame the psycho-social dynamics around grassroots sports. They need to understand the child’s needs and build a system around them. My mantra is always the same: child first, athlete second,” he asserts.

In his concluding remarks, Mr Micallef warns that there is a growing tendency to think that if a child or adolescent cannot be at the top of their game, then engaging in sports is futile.

“The pervasive craving for instant success means we are bleeding talent far too early. Young athletes with potential need time to grow and progress. Development is non-linear, learning is non-linear, and therefore talent is also non-linear. I would also like to see us re-evaluate our talent identification system and development, because a small country like Malta should provide the best opportunities we can to as many athletes as possible, for as long as possible.”

George Micallef has enjoyed a long career in sports and education. After graduating with a B. Ed (Hons) in Physical Education & Sports from the University of Malta, he taught physical education for 15 years. In 2011, he became involved in setting up the National Sport School (NSS) and became its first headmaster, a role he inhabited for six years. He has also been involved in numerous sports strategy groups with various local sports associations and has worked as a football coach and sports journalist for four decades.