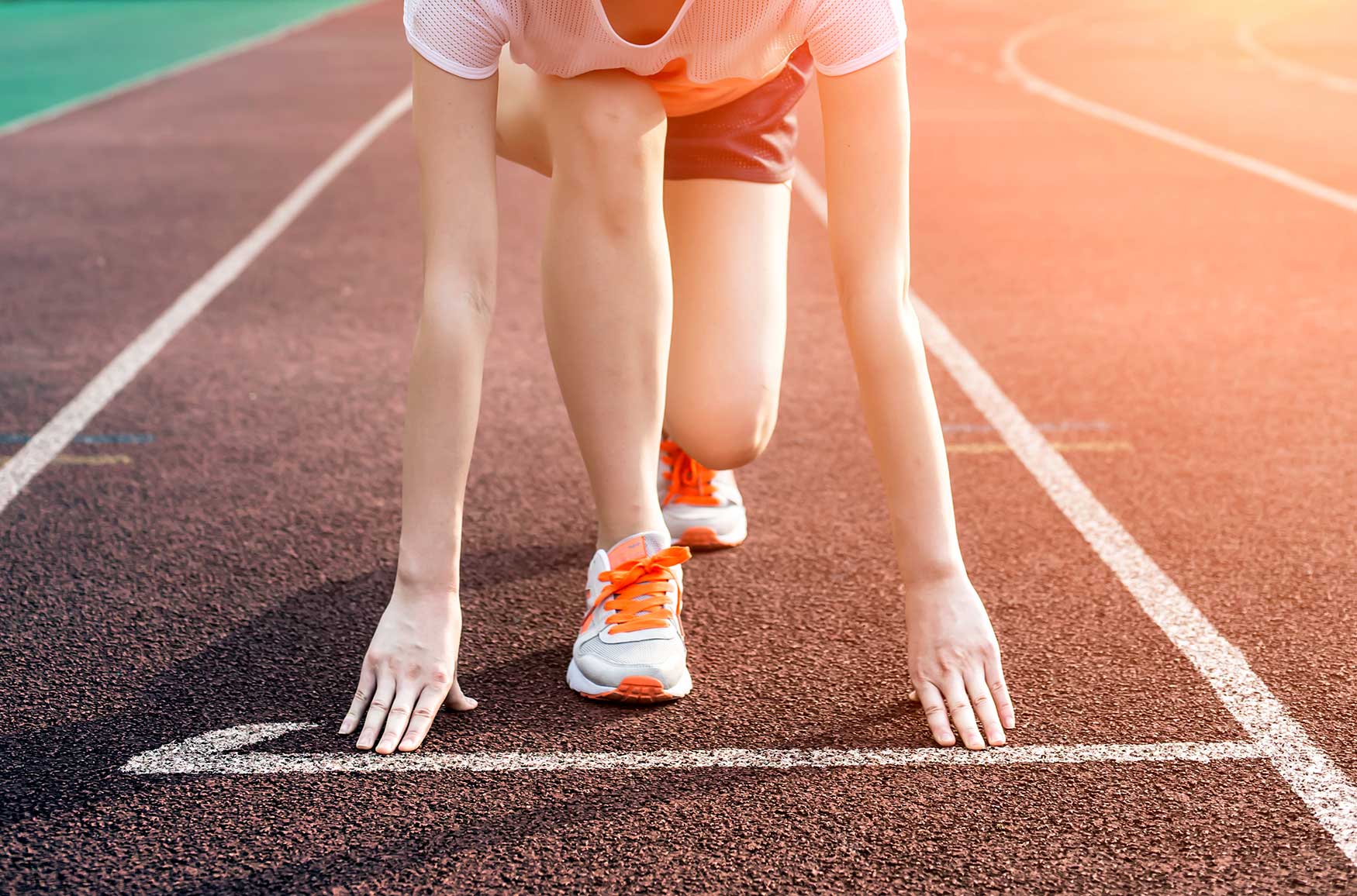 The Mediterranean College of Sport speaks to Pippo Psaila about how athletic potential can be identified and developed to help young athletes reach the highest possible level.

It’s unfortunately all too common to hear of talented young athletic prospects who never quite reached their full potential, but what separates those who make it from those who fall short of the levels they’re capable of?

For former Malta national football team coach and Malta Olympic Committee director Pippo Psaila, the question is a complex one, touching on everything from physical, technical and tactical coaching to the influence of parents and the development of crucial psychological skills.

“One needs to have a crystal ball and use this to project the current qualities displayed by the athlete into the future,” Psaila says. “A basic level of talent is indispensable, but the focus is not primarily on the athlete’s current standard, it is on the estimated outcome through a long-term development program that spans over a 12-year cycle.”

Advances in sport science, Psaila explains, have made identifying a child’s athletic potential a lot less hit and miss than it once was. Today it is possible to test for muscle fibres that are critical for sport selection, to project a child’s growth on the basis of their parents or grandparents, and to use special mechanisms to determine the sports most suited to an athlete’s traits, while the relatively new concept of ‘biobanding’ helps young athletes by placing them in groups that reflect their mental and physical maturity, rather than their age.

But athletic development is not linear and can show itself at different times and speeds, such that early potential is no guaranteed success. In fact, so-called late developers can often surpass their quicker peers, by recognising their weaknesses and enhancing other techniques to make up for them, giving them a head start when they do reach physical and mental maturity.

“Many late developers succeed and excel precisely because they compensate through developing other skills, including a coachable mindset and a mental stamina to face adversities, which is vital to achieving, and managing, success,” Psaila says.

According to Psaila, the journey towards an athlete reaching their full potential hinges on four key factors: physical, technical, tactical and psychological. “All these qualities are as important as each other and need to be developed equally and appropriately,” he says. “Short of this one will develop an athlete with an Achilles Heel which, when facing a more all-round opponent, will be his or her downfall.”

Ensuring all four skills receive the focus they need requires a holistic pedagogical approach that develops each one with equal intensity and with the right targets for each, with the athlete involved in the whole process. “Youth development is about specificity and teaching the correct thing at the correct time in the correct way,” Psaila says. “There are no short cuts to success: it depends on time, the right teaching content and the athlete’s own motivation.”

But even all of this will not be enough if an athlete’s attitude is not right – if their mental game is not as sharp as their physical one. “Attitude is critical in the development pathway as it primarily determines if an athlete is coachable or not,” Psaila says. “Some incredibly naturally-gifted athletes can be averse to coaching and learning and this needs to be identified and corrected in the early years.”

The traits that define a good attitude are not hereditary, Psaila argues, but are influenced by the athlete’s social, family and learning environments: anything a child comes into contact with will affect their development for better or worse.

Coaches can play their part by providing the right stimuli for young athletes to develop a yearning for knowledge and positive mental traits, while parents can play a crucial role in teaching their child patience on their long journey, supporting them in good times and bad, and praising effort above success. “The underlying philosophy should be that winning is not important, but wanting to win is,” Psaila says.

“The biggest pitfall I have experienced during my career is when coaches treat the mental approach and training as something extraneous. All psychological traits – attitude, motivation, arousal – should always be a part of the ongoing training process. The psychological skill training programme needs to be fully integrated in the daily coaching programme.”

Skills such as imagery, visualisation, breathing techniques, self-appraisal and self-talk can all be worked on daily as an integral part of an athlete’s training programme. Pressure, setbacks and disappointments are an unfortunate reality of athletic performance at any level, and young athletes need to learn how to manage them in a healthy way as part of their development.

“The cardinal rule is moderation,” he says, “learning how to take victory, defeat, achievement and disappointment all in one’s stride without making a Greek tragedy out of it.”

Pippo Psaila was director of the Sport Malta Olympic Committee between 1994 and 2008 and served as Chef de Mission for Team Malta in seven GSSE, three Olympic Games, three Mediterranean Games and four Commonwealth Games. He coached the national men’s football teams at all age levels including the senior team and served as director of coaching for the Malta Football Association between 1984 and 1993. He served as senior government consultant for sport between 2007 and 2013.

The Mediterranean College of Sport is set to be one of the most pioneering educational and sporting facilities in the Maltese islands, aiming to develop future athletes of international calibre. The co-educational college is set to open its doors to students in September 2023 and will be housed adjacent to St Aloysius College in Birkirkara. For further information please send an email to cbonnici@learningworks.edu.mt.