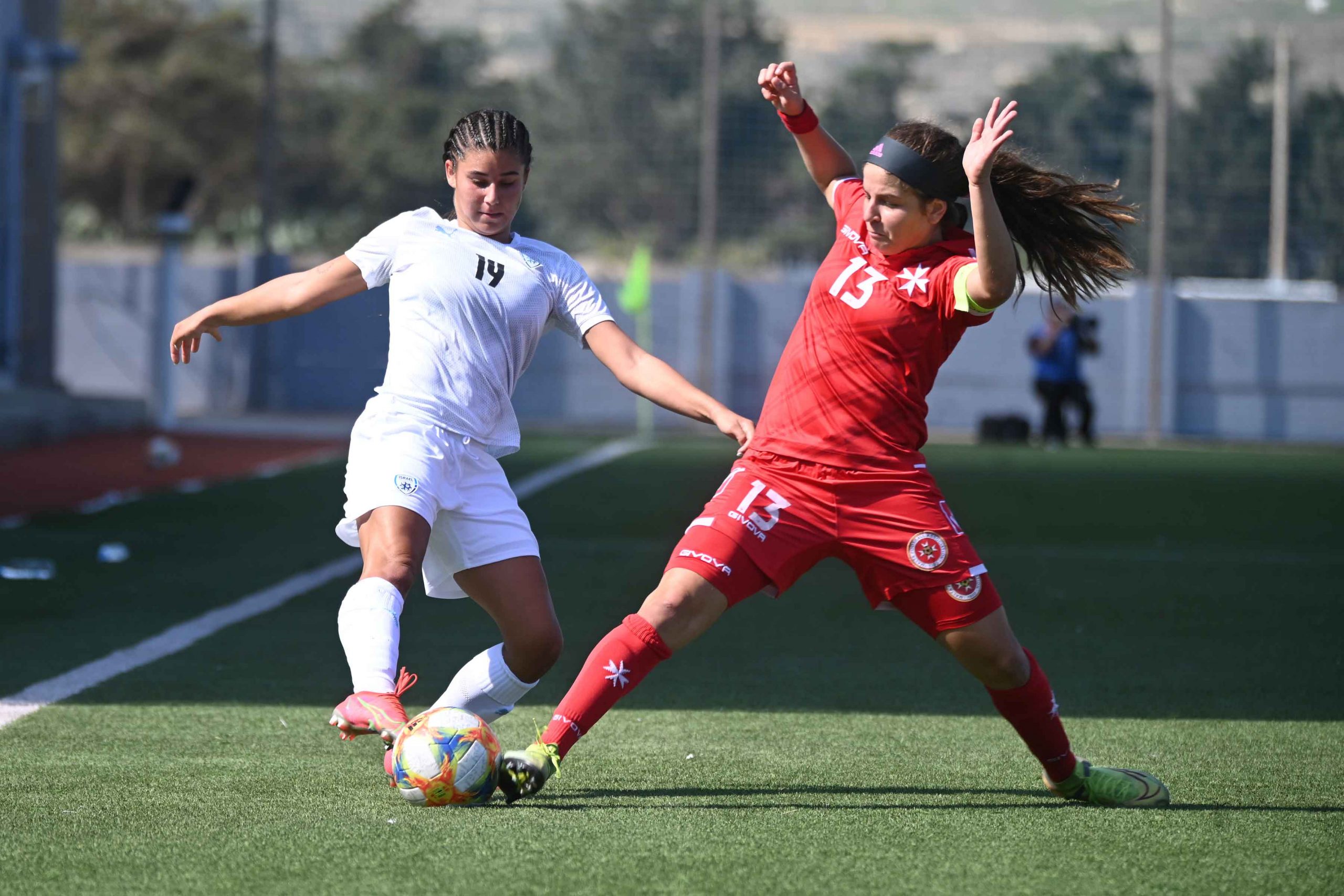 Women’s Football and the Mediterranean College of Sport

Home » Women’s Football and the Mediterranean College of Sport

Women’s Football and the Mediterranean College of Sport

Women’s football is currently enjoying a rise in popularity, which has been further amplified by the Women’s European Championships held recently in England. The crowd attending the final match surpassed that at any other match at Wembley Stadium, including matches played by the opposite sex.

Aware of the golden opportunity to boost women’s football in Malta, local teams and schools like Mediterranean College of Sport (MCS) are intent on riding the wave and making the most of it. “MCS has been in discussions with the Malta Football Association (MFA) about aligning their vision, strategy, and philosophy for youth development in local football,” says George Micallef, MCS’s Director of Sports, Development and Recruitment. “In a recent meeting with Pierre Brincat, MFA’s director of women’s football, we discussed the growth of the sport as well as the talent identification development in place and how MCS will offer opportunities for talented female footballers to develop their game alongside boys of their age.”

MCS is, in fact, already hard at work building a database of promising girls while monitoring these talents through scouting at club and national level. “We are already meeting youth academies to disseminate the vision of the school and how it aims to collaborate with clubs and the MFA to add value to the development of individual players, and we will continue to do so,” reveals MCS CEO Charlo Bonnici.

The aim of MCS is to cultivate a dynamic and flexible environment where student-athletes will combine their sports development with a sound academic preparation at secondary and post-secondary levels. “Although we will welcome our first intake of students in September 2024, we have already met individually with several parents who have shown an interest in our school, and we will organise more group meetings with parents of prospective applicants later this year,” adds Micallef.

While the MFA’s Women’s Football department has made huge strides in promoting football among girls with programmes like UEFA Playmakers and the MFA Girls Academy, there is still much work to be done for the game to attract more female players, supporters and investors.

“Sports administrators need to invest more money into women’s football to increase participation and have more quality teams with access to good coaching and talent identification programmes,” explains Bonnici. “There is definitely an appetite for women’s football in our country, and I see no reason why we shouldn’t have the same number of girls playing football as boys. Although we are not there yet, growth is very evident.

“We must ensure that local academies and schools offer girls the same access to football as boys, ideally with middle and secondary schools including football in their PE curriculum and not forcing girls to opt for gymnastics while football is only offered to boys,” he emphasises.

MCS will differ from other middle and secondary schools in many ways. While other schools offer PE as one of many subjects, students at MCS will be treated and trained as future athletes. “Our student-athletes’ curriculum will balance academic studies following the SEC syllabus with up to nine hours a week of youth development coaching, strength and conditioning,” elaborates Micallef. “It will also include all areas of sports science, performance lifestyle, and athlete mentoring.”

In a world where girls are often overlooked or not given the same opportunities as their male counterparts, MCS is dedicated to levelling the playing field in many ways. “We hope to support these girls through a growth mindset and a player-centred approach,” concludes Bonnici. “We will also not overlook late developers in the selection process, as is often the case. MCS will seek to integrate concepts like relative age effect, bio-banding and peak height velocity in its talent identification process.”

The Mediterranean College of Sport is set to be one of the most pioneering educational and sporting facilities in the Maltese islands, aiming to develop future athletes of international calibre. The co-educational college is set to open its doors to students in September 2024 and will be housed adjacent to St Aloysius College in Birkirkara. For further information please send an email to cbonnici@mcs.edu.mt.