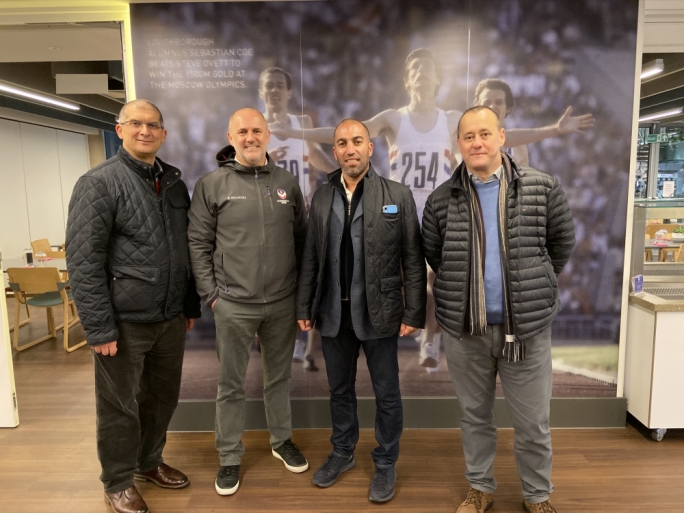 Experienced football talent-spotter engaged for the Mediterranean College of Sport

Learning Works, a subsidiary of Vassallo Group, has just engaged a top UK football specialist, Mr Richard Allen as its lead football consultant for their upcoming project – the Mediterranean College of Sport.

Richard Allen is currently the Director of Football at Loughborough University, the top ranked number 1 university in the UK for sport-related academia. For three years running it has also been named the world’s best university for sports-related subjects in the global QS higher education league table.

Back in 2015, Richard Allen was head-hunted by the English FA to occupy the position of Head of Talent Identification to scout young academy players who had the potential to play for England. At St George’s Park he worked closely with the likes of Phil Foden and Mason Greenwood. Mr Allen, was also the Head of Academy at QPR FC and for eight years, Head of Academy Recruitment at Tottenham Hotspur FC. He is often described as a “highly rated talent-spotter” and as “one of the most knowledgeable individuals around talent identification and youth development” in the UK.

The Mediterranean College of Sport will be an independent sport school in Birkirkara incorporated within the St Aloysius’ Sports Complex. The sports facilities there will undergo major refurbishment and expansion following an agreement between the College and Vassallo Group through Learning Works.

Moreover, the college is currently in the process of engaging top specialists for other sports disciplines to be offered alongside the mainstream school curriculum.